Home » About Us » Staff Members 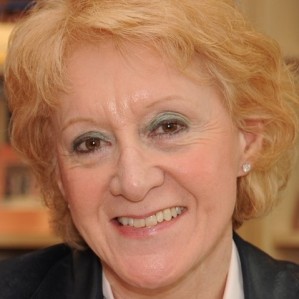 Dr. Kozlowski is a Board-Certified Diagnostic Radiologist. She attended the University of Rhode Island in Kingston, Rhode Island, and earned her B.S. from Simmons College in Boston, MA. She received her Doctor of Medicine from Wayne State University Medical School in Detroit, Michigan. Dr. Kozlowski completed a residency program in Diagnostic Radiology and Fellowship in Ultrasound and Computed Tomography at Henry Ford Hospital in Detroit, Michigan. She was a staff radiologist at the Henry Ford Hospital before relocating to Knoxville, Tennessee. Dr. Kozlowski developed an interest in mammography during her first year of radiology residency. This interest in breast imaging expanded to breast ultrasound. 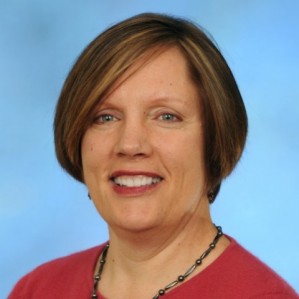